STAY UP TO DATE

WE OFFSET YOUR CARBON EMISSION

Wingman AirCharter is committed to making a difference in the world of aviation. The main problem for our industry is the carbon emission from airplanes. Unfortunately, we can’t influence the speed of implementing the next generation of biofuel also known as Sustainable Aviation Fuel (SAF) nor when battery powered aircraft becomes a new standard of private aviation. What we can do is to make sure that carbon emission from aircraft our client’s book with us, are compensated in a sustainable way.

How can we do that? Wingman AirCharter has teamed up with Carbon Footprint Ltd., one of the leading players in sustainability consultancy to businesses and certified for environmental management. Carbon Footprint Ltd. has many very good projects to support. We believe best projects to support are renewable energy projects like this Indian Solar project that we selected. The project generates electricity using solar energy which is then exported to the regional grid.

All flights booked through Wingman AirCharter will by default be fully carbon compensated as we believe this is the best way we can offset the impact on climate change. 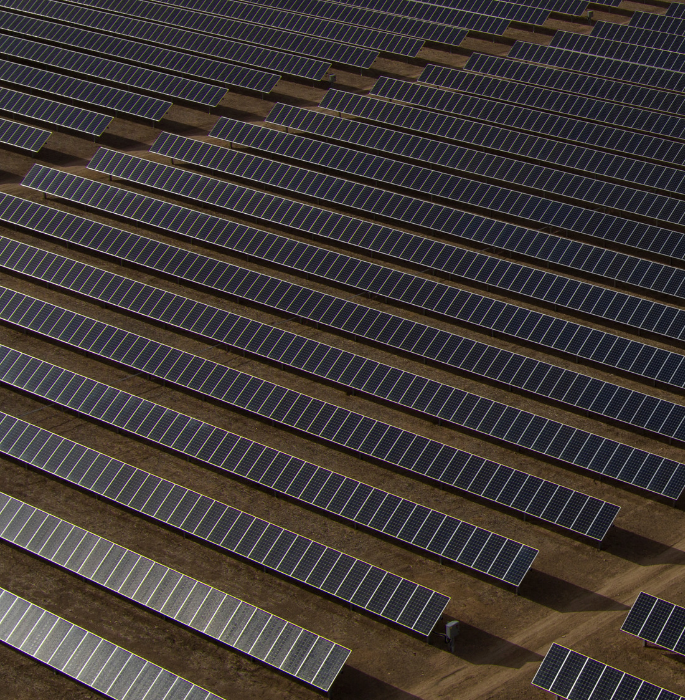 About the India Solar Power project we contribute to

Since, solar power is Green House Gas (GHG) emissions-free, power generated will replace anthropogenic emissions of greenhouse gases estimated to be approximately 93,022 tones of CO2e per year, thereby displacing 95,145 MWh/year amount of electricity from the generation-mix of power plants connected to India’s power grid, which is mainly dominated by fossil fuel-based power plants.

Total installed capacity of the current project activity is 56.25 MW; which involves operations of two solar power plants in states of Tamil Nadu and Telangana in India. 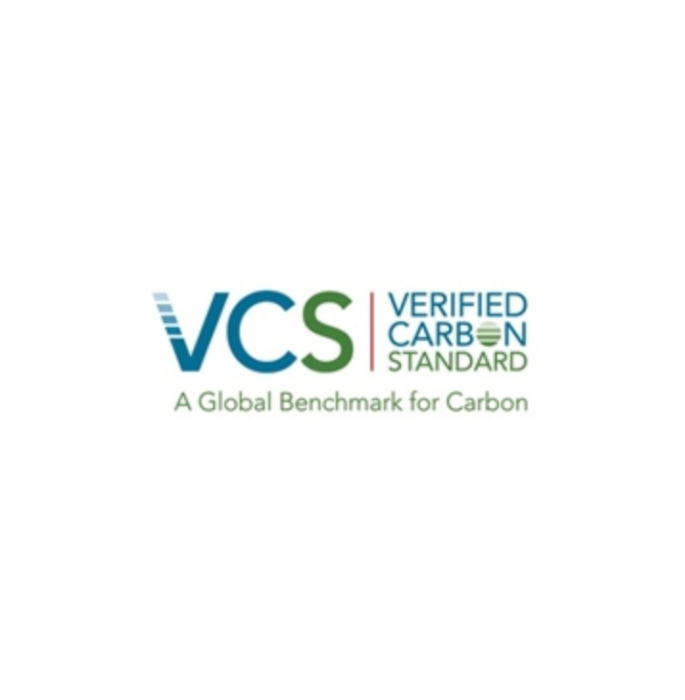 The India Solar Power project to which we contribute is listed under The Verified Carbon Standard (VCS). This is one of the leading standards for voluntary carbon offsetting. It provides a credible but simple set of criteria that will provide integrity to voluntary carbon market. The VCS will ensure that all project-based voluntary emission reductions that are independently verified to meet its criteria – defined as Voluntary Carbon Units (VCUs) - represent real, quantifiable, additional and permanent project-based emission reductions.

At the United Nations (UN) Sustainable Development Summit in 2015, world leaders adopted the 17 Sustainable Development Goals (SDGs). These global goals aim to address inequalities and challenges all across the planet whilst aiding development and protecting the environment. Meeting the target date of 2030 will require the work and co-operation of all these governments and the UN along with businesses and members of the public.

This project will support the following UN goals:

Ensure access to affordable, reliable, sustainable and modern energy for all and investing in and increasing energy efficiency and the proportion renewable energy contributes to the global energy supply.

Promote sustained, inclusive and sustainable economic growth (endeavouring to decouple growth and environmental degradation), full and productive employment and decent work for all.

"Working with Carbon Footprint Ltd is like having extra team members working directly for us. They are dedicated, professional and deliver on time with a practical approach that is first-rate" 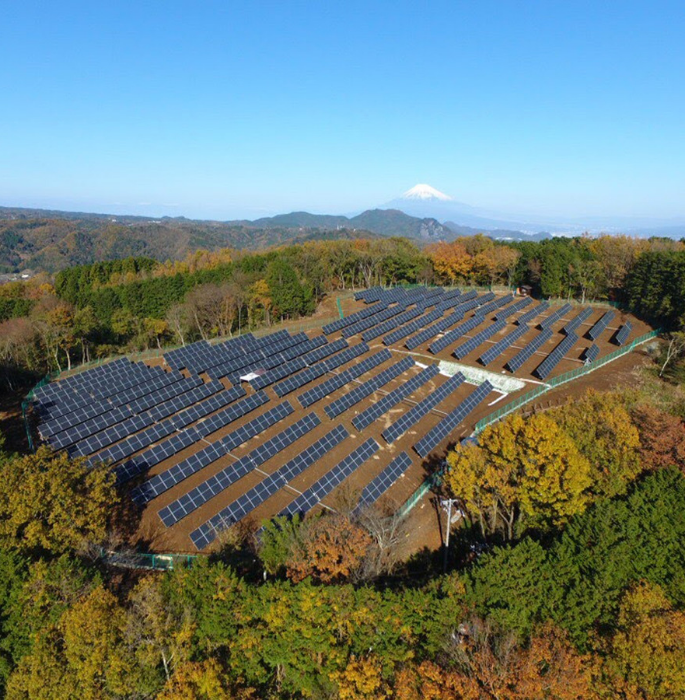 No miracle cure yet

We know there is no miracle cure that makes aviation a sustainable form of transport, but Wingman AirCharter wishes to contribute to reducing the global CO2 emissions!

When you book your flight through Wingman AirCharter, we make sure that the fuel your aircraft uses and the amount of CO2 it emits to fly you will be C02 offset through our collaboration with the India Solar Power project. 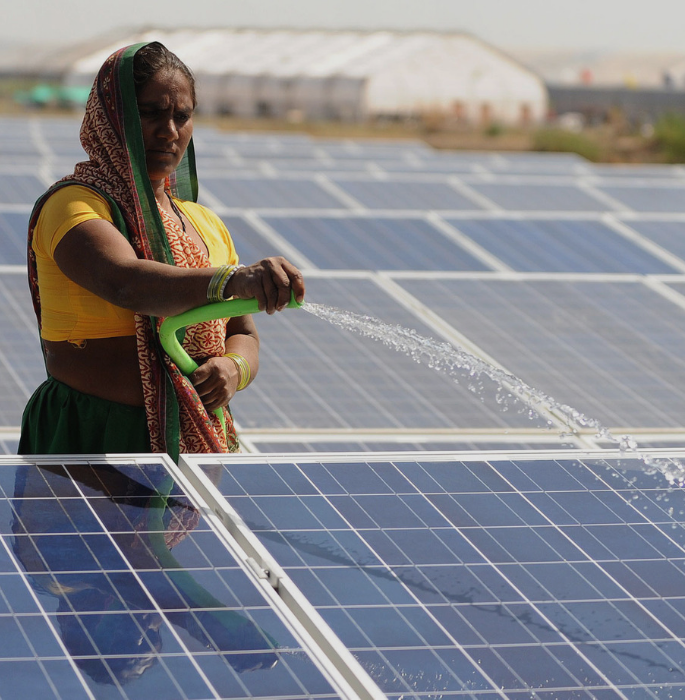 It sounds like a success story and it is. The project also helps to support the local population creating jobs with during the construction and operation of the project.

Finally, it also helps pave the way for other similar projects in the area.

Feel free to contact us by phone or email if you have any questions about our Carbon Offset program or you would like to request a flight with us.

You can also send us a message filling out the contact form below.